Steve Pennington has been in the music industry locally since 1965. . "Mr. Steve" , as he likes to be called, is a vocal teacher, church pianist, and producer. He has produced a number of songs in Nashville over the last 16 years. His artists have had radio play both here and in the European radio market. Mr. Steve is the pianist at Grantswood Baptist Church since 1996 and teaches there and from his home studio in Forestdale. Steve enjoys sharing his music with seasonal audiences as Santa.
He now adds musical creator to his resume' after he created the show "Don't You Just Love Christmas?" in 2004 which was staged in Birmingham at The Virginia Samford Theater in Dec. of 2006, in Centre, AL in 2007 and at The Pell City Center in 2009. This is an original country music, Broadway style show featuring 14 original songs with the story based on the lyrics of "This Christmas Eve" by Chris Bain. While teaching day to day with children and youth of all ages is what he loves. "Mr. Steve" just started a new academy of Country music, Nashville Bound. This group of aspiring young singers will have specialized study in all phases of the country music industry with the year end goal being recording sessions and live performances around some on Nashville's most well known performance venues. Steve's promotional events such as contests and live concerts are marketed under the name of Showstopper's Promotions which he has operated as since 1988.
Mr. Steve has been in business as Showstoppers Promotions teaching and producing live events for over 23 years now. He has students working in many phases of the entertainment business as well as those who have had lead roles in many area and touring theatrical production. His students have placed very high in the world of pageantry as recently as former student, Ms. Deidre Downs winning Miss America for 2005.
Mr. Steve holds classes by semester or appointments as needed. Thirty minute lessons for fall $450 with a $50 enrollment fee. $850 for one hour lessons. Lessons Monday - Thursday at at the Grantswood Baptist Church and weekends at his home in Forestdale (Hwy 78 W.) 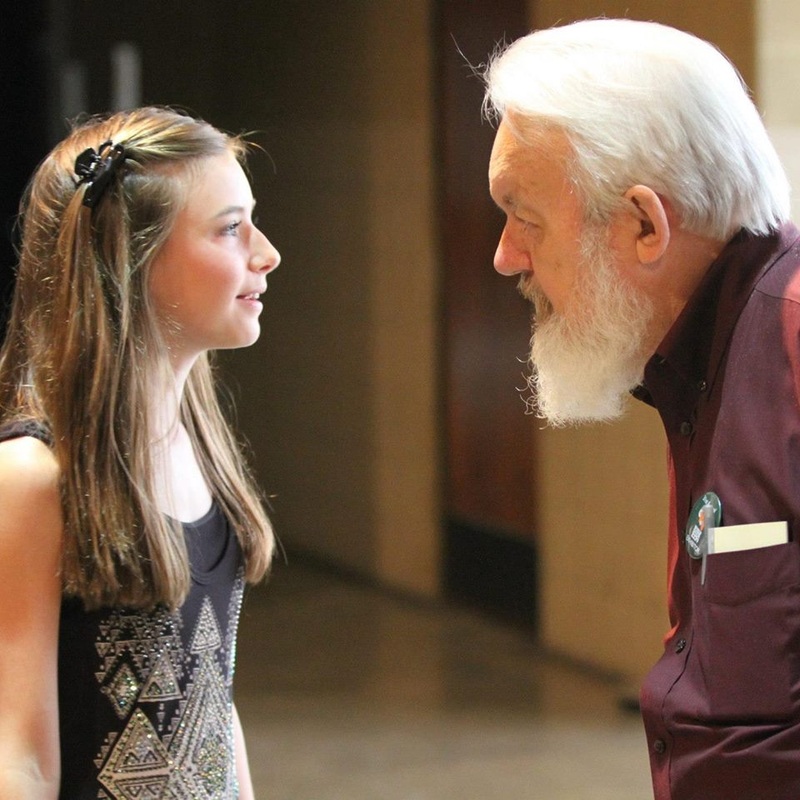